Ada Agterof grew up as the oldest girl in a family with twelve kids. Her father’s name is Wim Agterof and her mother’s name is Grada van Rossum. Jan was born in a family of four to Johannes Leonardus de Goeij and Adriana van Kats from Haastrecht. In honour of their heritage it is appropriate to give their names a place on our website.

Jan and Ada’s first farm was located north of the old Rijn river in a polder called the ‘Bree’. Polder stands for land claimed from the sea. You can find this area in Nieuwerbrug a/d Rijn, a little town between Bodegraven and Woerden. To drain this polder, water was being pumped through a channel called the ‘Vliet’ into the river Rijn. Hence the name of the business ‘Breevliet’

The farm was owned by an old uncle A.J. de Goeij from Jan’s side and inherited by Jan’s father in 1955. His family worked that farm till 1965 when Jan and Ada got married and took over responsibility.

This young couple started with 25 cows and gouda cheese making, a skill they both learned from young age on. Jan’s vision was growth and they accomplished that goal: within 15 years  their cows produced a million liters milk.

Jan and Ada also grew as a family with four children; 2 boys and 2 girls. The two boys already showed an eager interest in farming from a young age. Realizing this, the couple took a new step in 1983. Drawn by adventure, better soil and well organized land parcels in Flevoland they were selected by the government to trade in their farm for a farm in a new town called Zeewolde.

It’s somewhat comparable to what the first settlers did a 100 years ago in Alberta, only in a much more luxurious and less desolate way. Farmers from all over the Netherlands were selected by a government commission to start working in a new province where everything still had to be built up from scratch. Schools, businesses and clubs started out in temporary buildings while the new accommodations were being developed and built.

There they enjoyed beautiful pioneer years with their teenage children and their longtime loyal employee Willem van der Maat.

Community spirit was an important part of this experience and with a lot of musical talents in the family, long lasting friendships were easily established. An unforgettable experience for the whole family.

However beautiful where they were, Jan and Ada saw much promise in their sons as future farmers. They realized that the high land prices in the Netherlands might not be able to offer them enough. A search for better opportunities for their sons resulted in a decision to sell the family farm in Zeewolde, and move to Canada.

This became reality in 1994 when the family moved to an ongoing dairy farm in Wetaskiwin, AB. The daughters Karin and Suzanne decided to stay in the Netherlands while Jan and Ada together with their two sons Arjan and John and girlfriends Yvonne de Waal (Arjan’s partner), Ingrid van Dijk (John’s partner) embarked on another adventure. 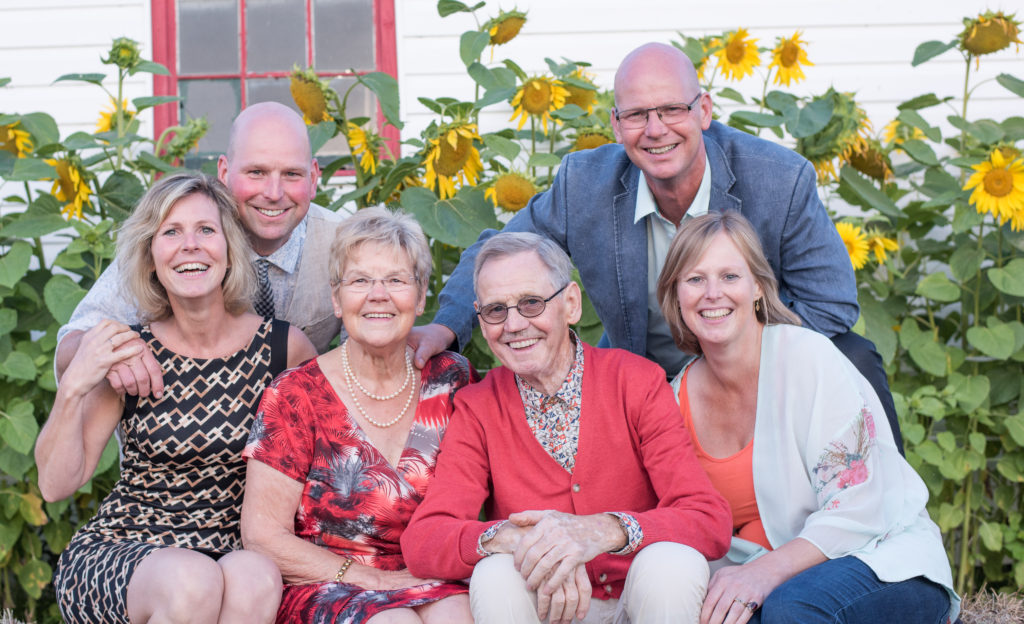 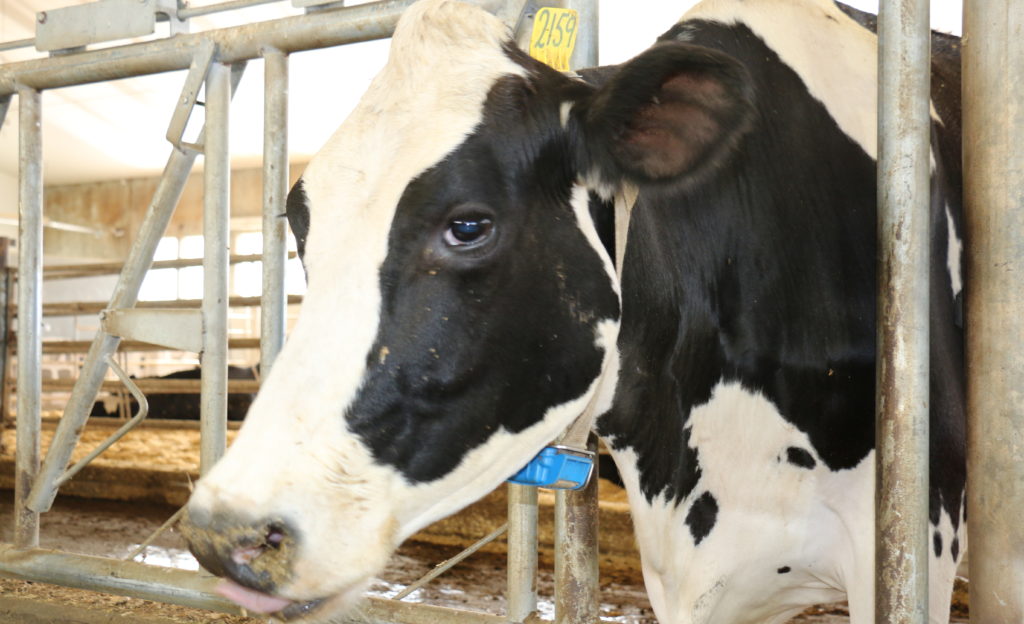 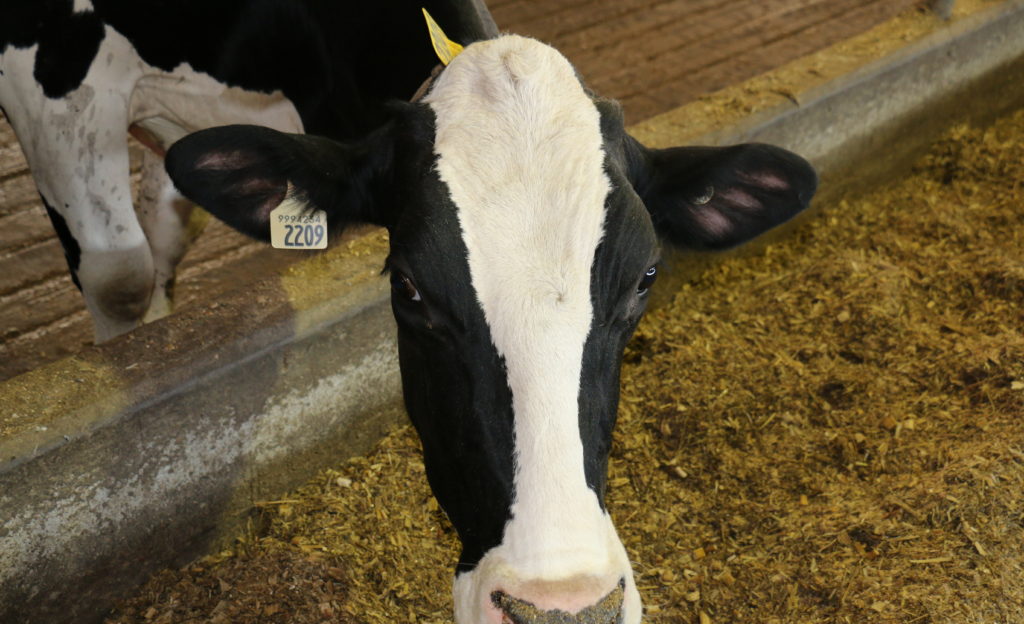 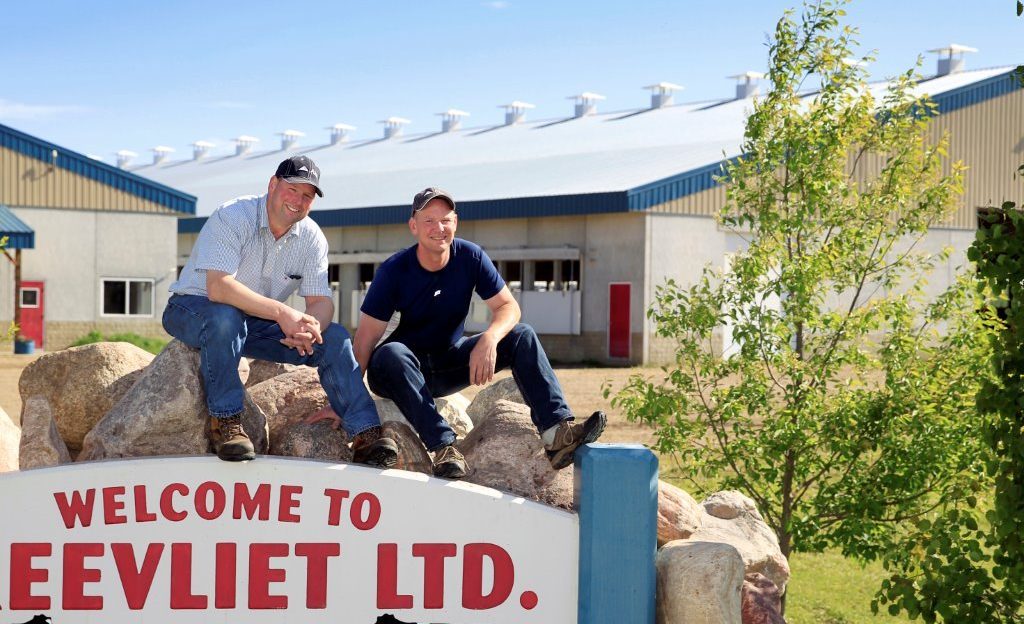 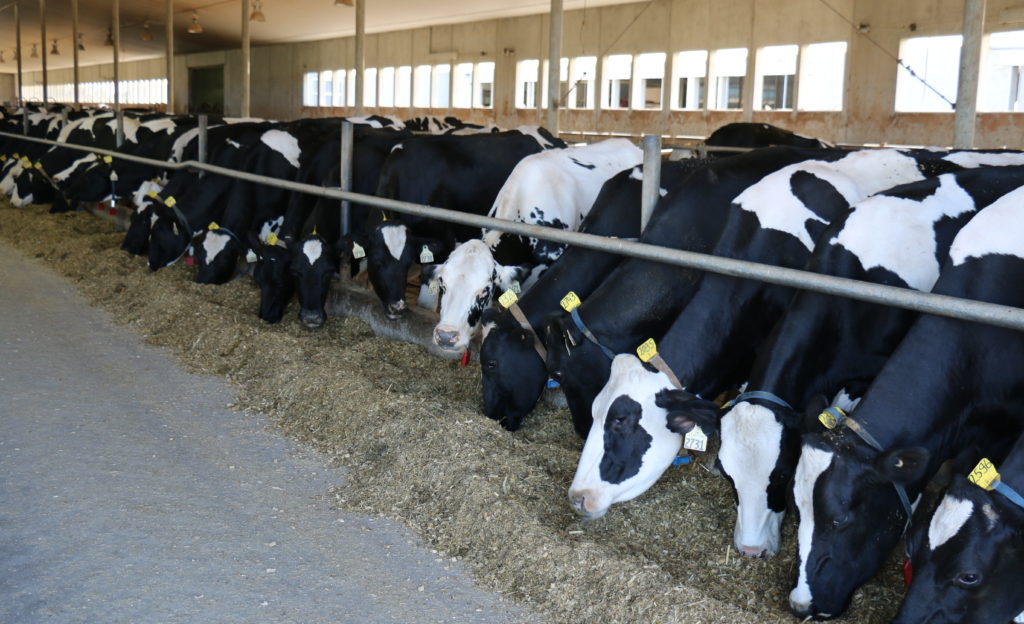 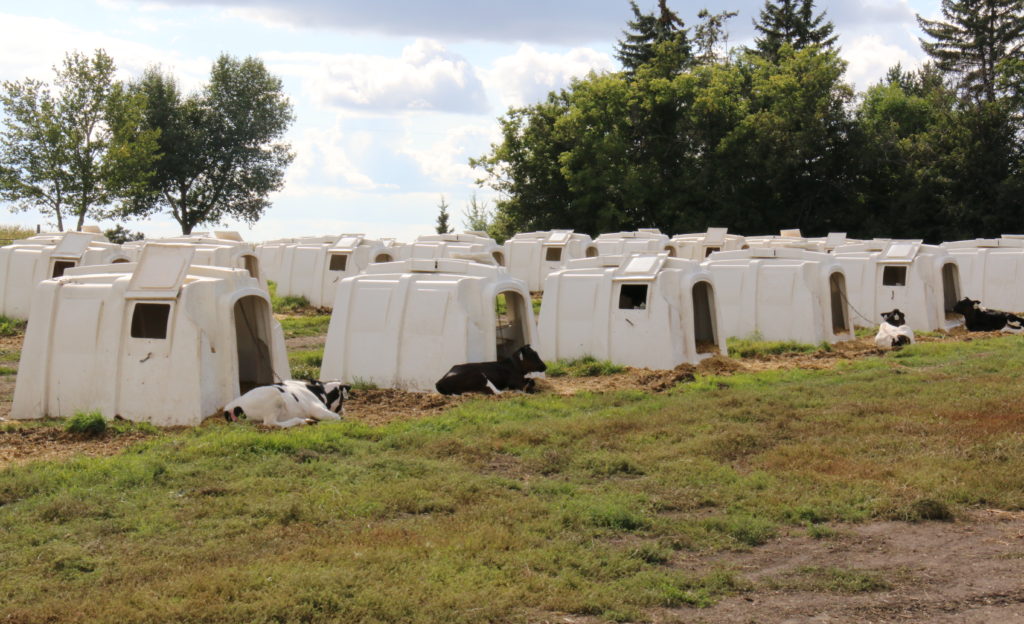 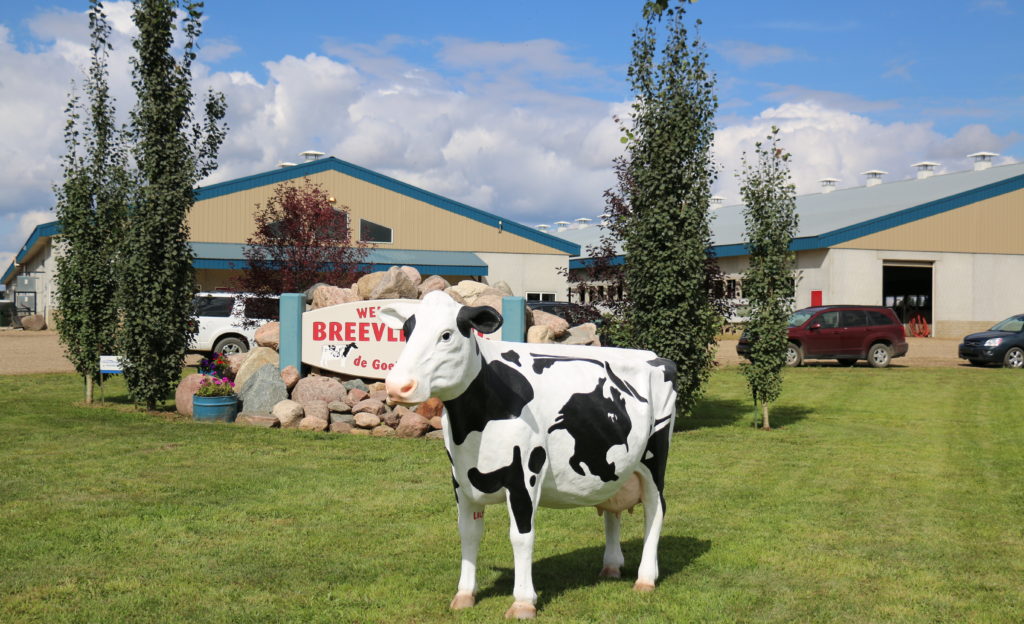 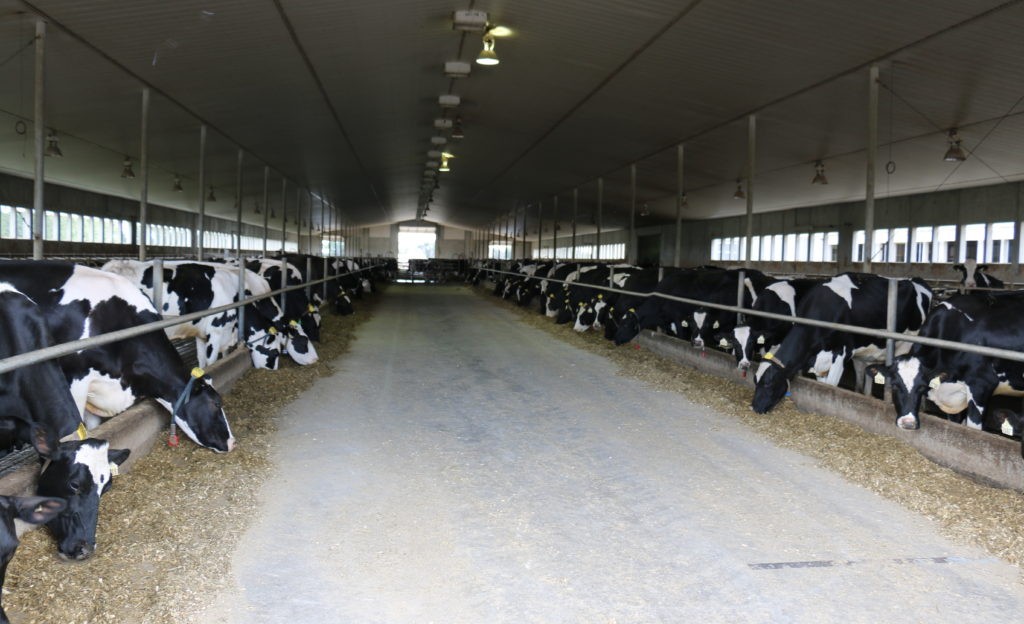 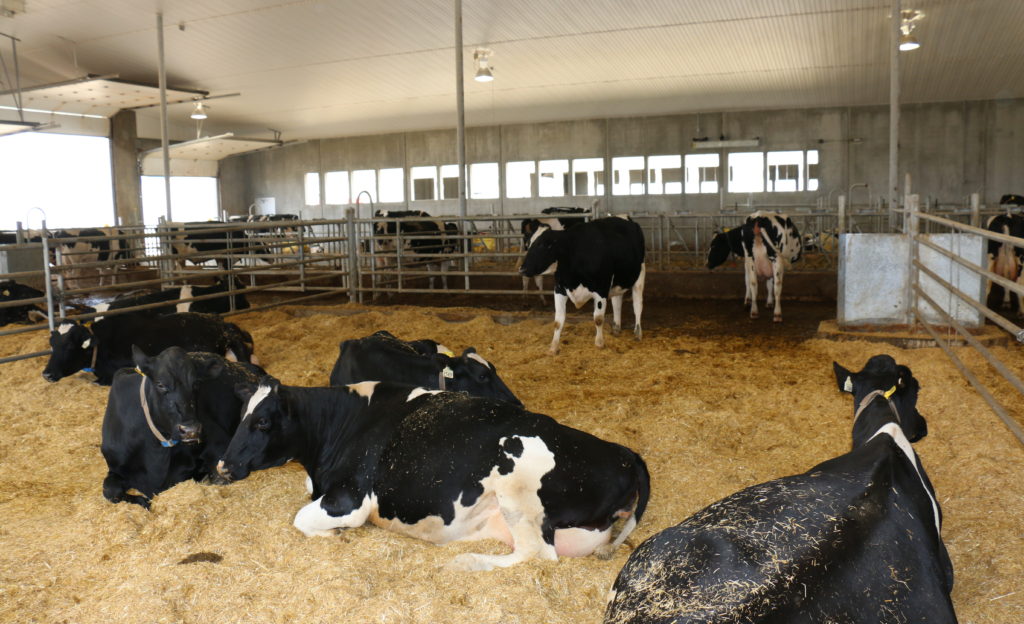 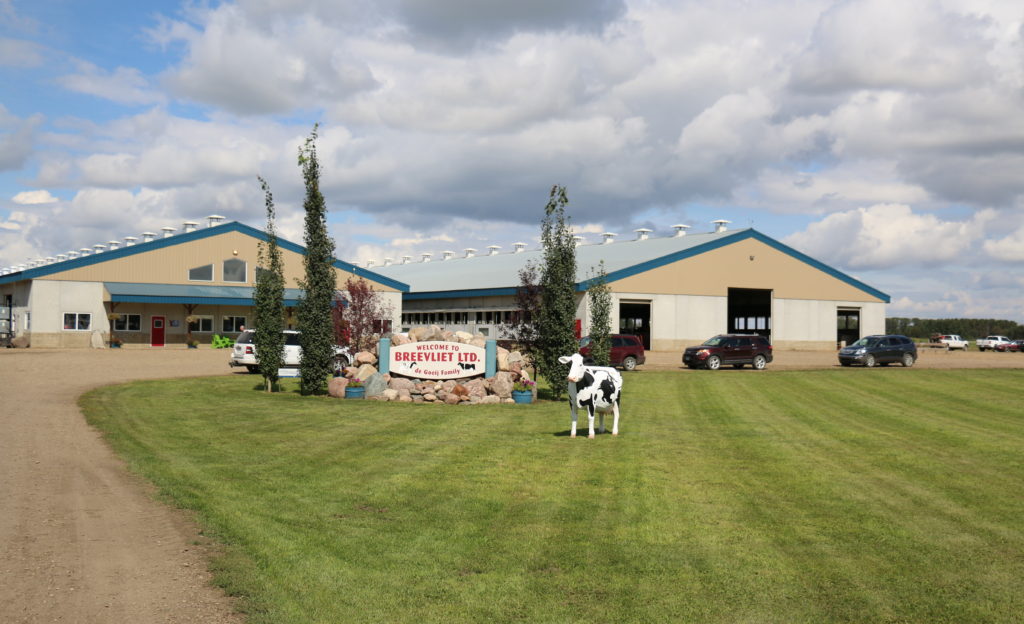 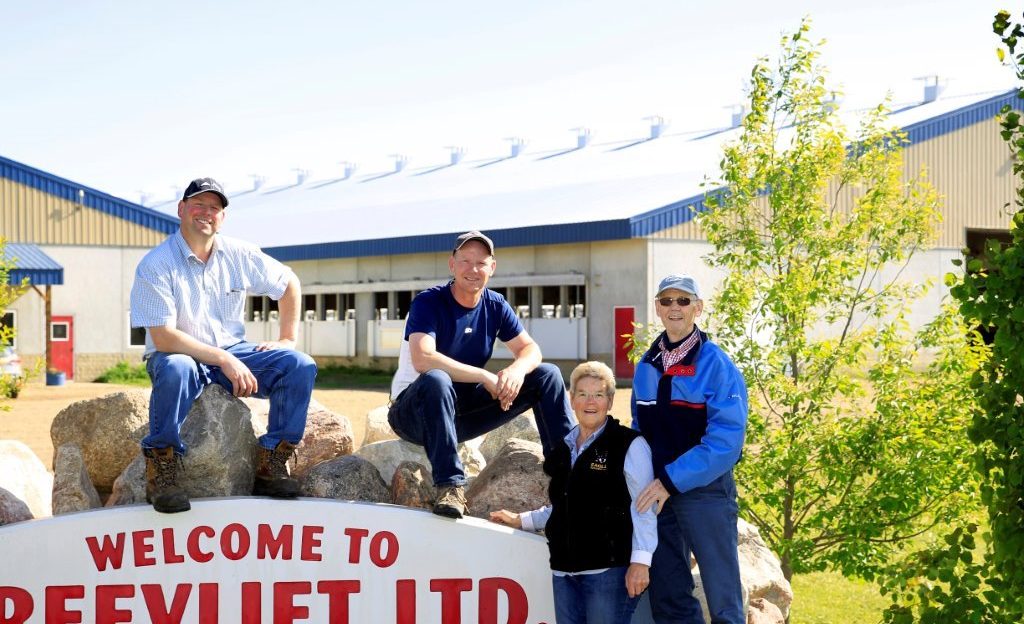 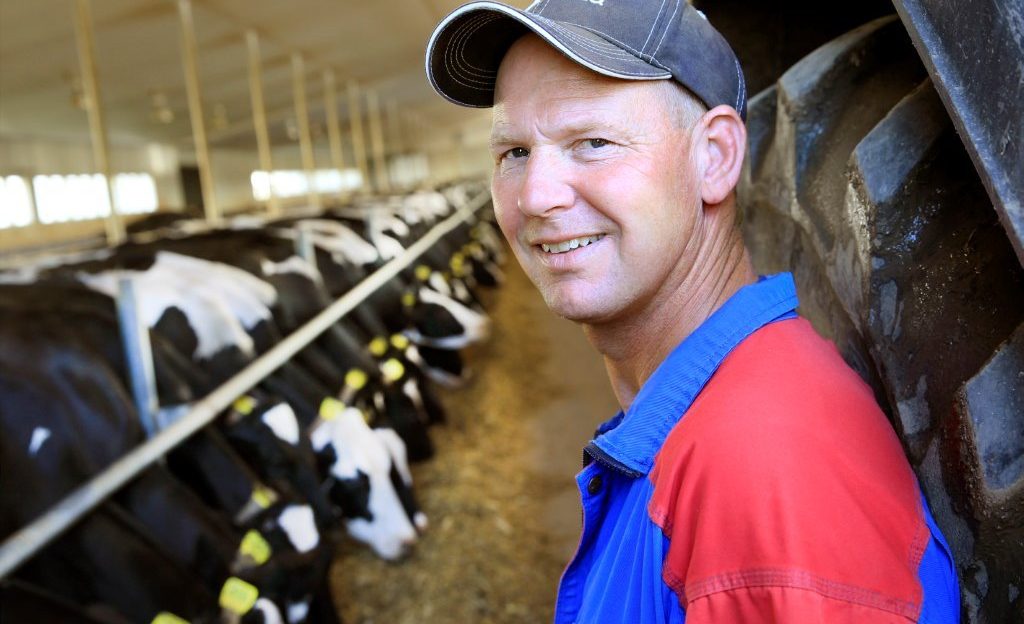 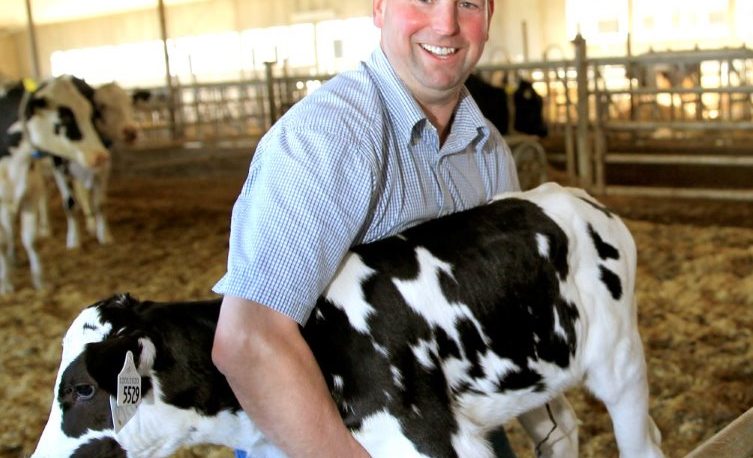